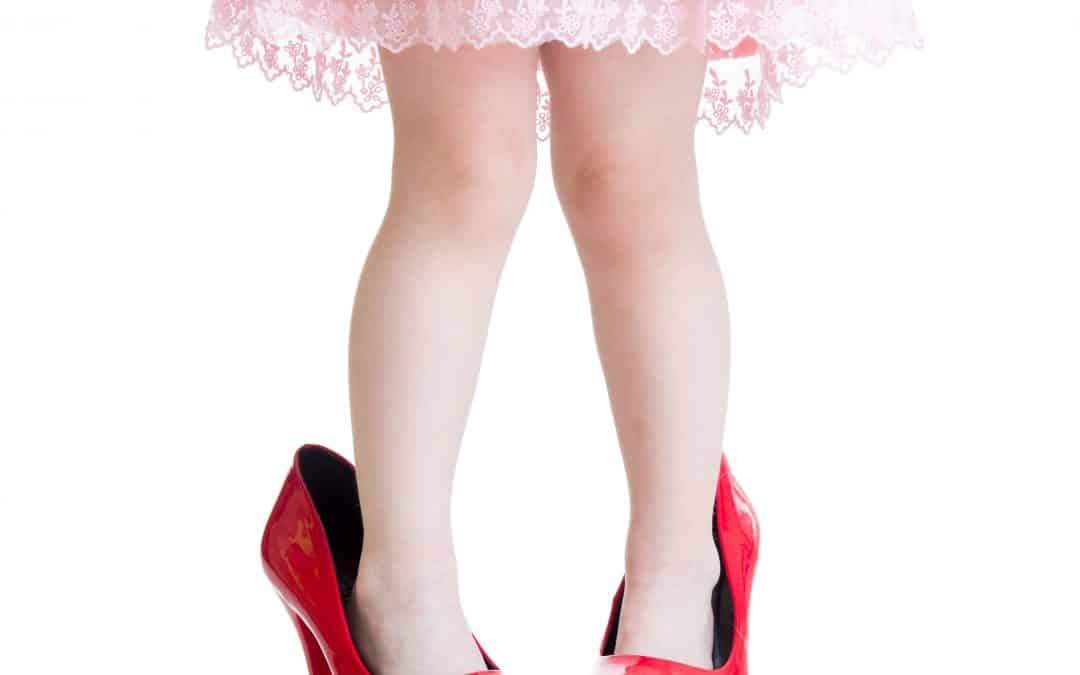 In toeing , kids tripping, being a little uncoordinated and making kids smile!

“I didn’t think it was a big problem, I mean she trips over but I thought she was just a bit uncoordinated. Her Dad wanted me to get her checked out so here I am!”

In toeing , kids tripping, being a little uncoordinated and making kids smile!

Wow, this is an all too common sentence we hear from mums and dads!
After a thorough bio-mechanical examination “walk, run, posture assessment”, and some experimentation with the clinic whoopee cushions, we popped young Jessy on our state of the art dart fish gait (Run / walk) analysis system and there it was.

“Wow I didn’t realise her foot turned in THAT much!” said mum.

As In-toeing and Metatarsus Adductus is something we see and treat daily (I saw it 3 times just yesterday!), we had to hide the smiles on our faces. We knew we could get Jess to comfortably run and play sport again without tripping! about 40 mins later, armed with some detailed footwear advice, and a copy of her 3D laser scan for her Orthotics/Insoles in her hands, mum and Jess left the clinic with some answers.

See you in 2 weeks for your Orthotic Fit Jess!

A Step Ahead Foot and Ankle Care,

Founders of My Kids Foot Doctor! 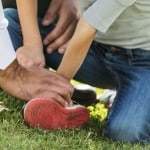 James is a 7 year old boy who is reasonably active loves to ride his bike and play with his little brother and older sister. He comes from an active family that enjoy doing some kind of activity most weekends – a little bike riding some weekend sport or some time at the park. James is otherwise a healthy bright young boy.

James’ mother brought him to see us because he often wakes at night crying complaining of pain in his feet and his legs. James’ mum was quite frustrated and looking for answers, as after seeing at least two other well-meaning health professionals she had not found an answer. On both occasions when seeing other health professionals she was told that this was ‘normal’ and it was ‘just growing pains’. Not knowing what to do and getting the same answer twice, James’ mum was given no choice but to watch James wake at night crying – they tried heat packs and ic

Growing pains in children can be debilitating for them and also stressful to parents.

e on his legs, they also tried rubbing his legs and paracetamol but with little relief. This pain continued off and on for many months, almost a year. A friend told James’ father about A Step Ahead Foot + Ankle Care which lead them to visit us.

After a thorough history and examination including watching James walk using our specialised gait analysis software we established that James had flat feet and that it was in fact this that was leading to a large amount of his pain.

We decided to fit James with some custom made orthoses (insoles) as these are designed to fit his foot exactly and are able to be custom designed – like prescription glasses – to assist him with his pain. We took a laser 3D scan of his foot to ensure a perfect fit and designed these for him on our computer aided design software.

A month after fitting, at James’ complimentary check-up there were beaming smiles all around! Mum reported

James had not had any episodes of waking up in pain. James said his orthotics were comfortable and he enjoyed wearing them so much he was wearing them every day and swapping them between his school and sports shoes. Another free check-up the following month revealed the same.